INot really a rant, but I recommend people keep up with the Rosetta Blog - just google it. Answers to astrobiology start in our studies of comets, one way or another.
I am at peace with feeling that I know that space scientists, namely what I refer to as the "NASA block" are completely wrong about the distribution and markers of life in the solar system outside of Earth, and of their relationship to and plausibility of "abiogenesis". The "Wickramasinge block" of scientists, plenty of which are ex-NASA astrobiologists, will be demonstrably closer to the ideal of "predicting new facts" when more and more obvious evidence of biology manifests itself both in comets and plenty of other places besides.
Neither of these groups are looking at comets as the proximal precedent to life as we know it, as things that reproduce (in an analogous way to bacterial "fission") , demonstrate metabolism (utilising energy and expelling unwanted waste products) and do something special, ie. use the interplanetary superhighway with the occasional orbit corrections performed by changing the rotation rate and shape of the comet using jets and internal fluid movements. Thus over thousands, and even hundreds of thousands of years, can move from planetary distances, back out to the Oort Cloud and back again. My view is that "comets" are usually completely invisible, and the only ones we see are putting on a show as they are in the process of reproduction, or an orbit correction requiring considerable jet power.
Thus this is why 4 out of 6 comet nuclei visited are bi-lobed, the most detailed views showing the connection between lobes to be smoother and younger and quite circular in cross section rather than looking anything like a "rubble pile" "pristine" , "dirty snowball" "snowy dirtball" "unchanged from the birth of the solar system" . The Whipple model should be dead in the water, but keeps getting propped up as proven by observation, even as observation after observation contradicts it.
Images that I get when I google "Whipple model" a model with the name Whipple, and a mathematical bicycle model also called the Whipple model. 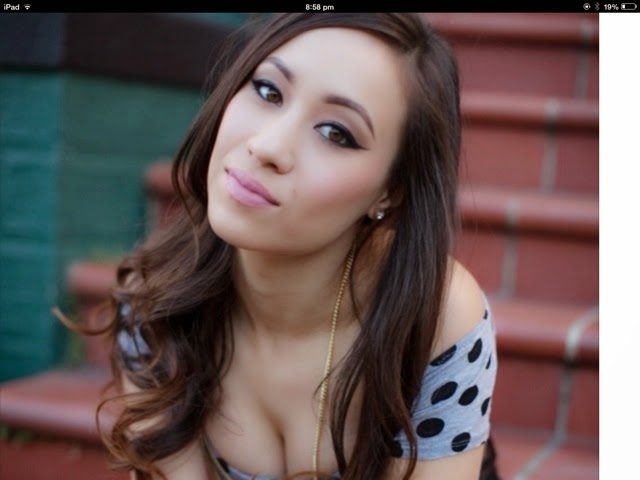 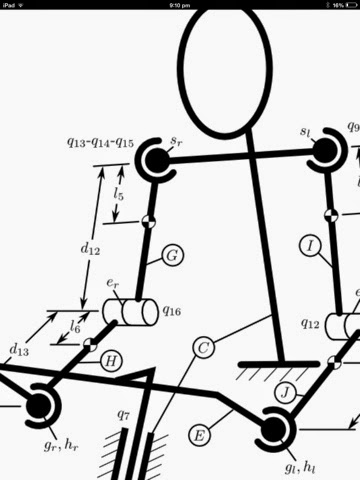